MK1 Pre August 2012 has a single top brick ( baffle) which sits in a cut out in the rear bricks.

Browse by Type
Browse by Brand 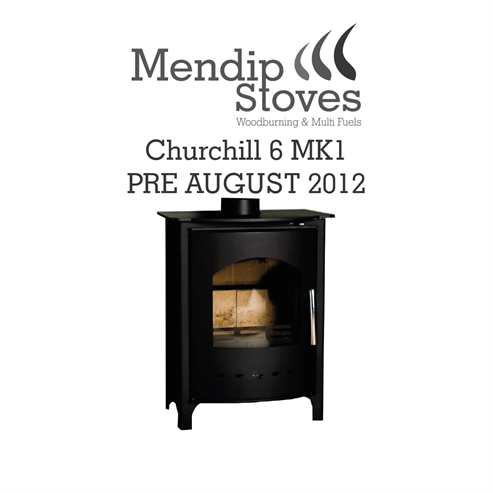 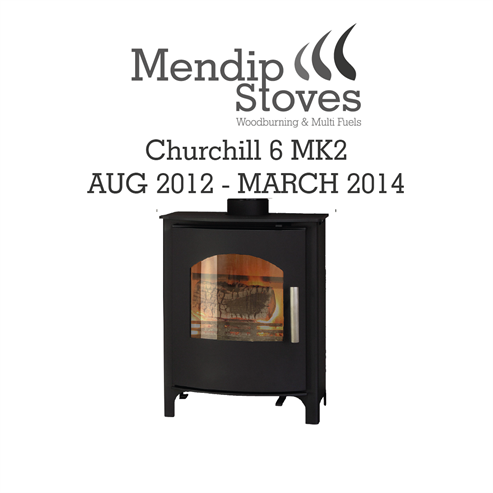 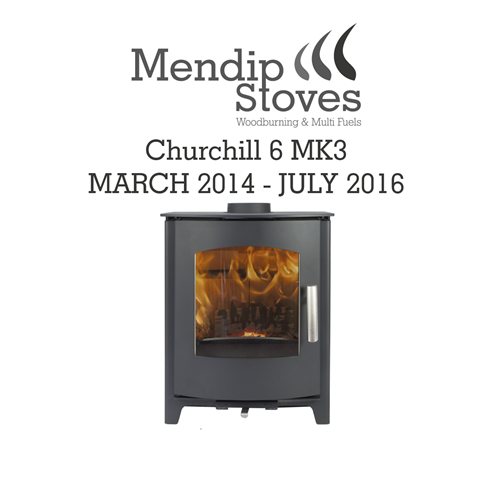 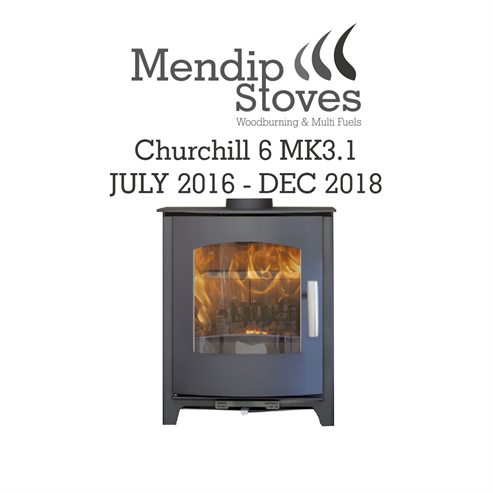